Majority of Arizona Voters Are in Favor of Legalizing Adult-Use Weed, Poll Shows 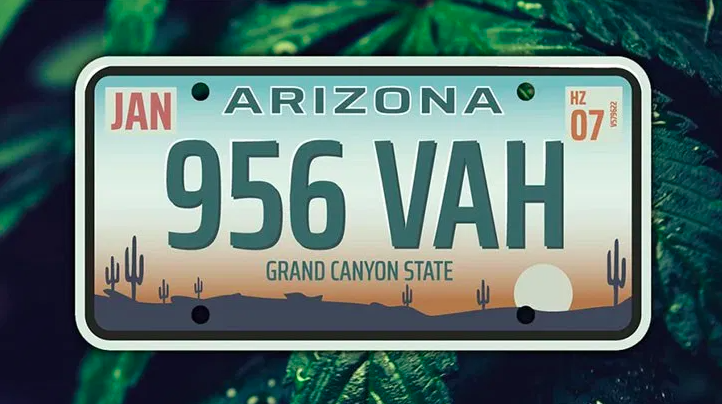 The Grand Canyon State is likely to go green next month, according to a new poll that indicates Arizona voters will pass Proposition 207, a ballot measure that will legalize the use of recreational marijuana.

The survey, conducted by Suffolk University and the USA TODAY Network, found support for the proposition at 45.6 percent, with 34.2 percent opposed, and 19 percent of respondents saying they were undecided.

The Smart and Safe Arizona Act (SSAA), as the measure is called, would allow adults 21 and over to possess as much as an ounce of marijuana. It would also permit recreational weed sales at the state’s 130 or so existing medical marijuana facilities.

In addition, Proposition 207 would enable anyone who had been previously convicted of a marijuana offense to have their records expunged, as those former crimes would no longer be illegal.

Revenue-wise, Proposition 207 aims to place a 16 percent excise tax on recreational pot sales and offer 26 retail cannabis business licenses to applicants from communities that have suffered the egregious effects of the War on Drugs.

Among Democrats, the poll reported that 59 percent support the proposition, 20 percent oppose it, and 21 percent are undecided.

The poll also found a roughly 50-50 gender split among male and female voters that held fast along party affiliation lines.

A similar survey released last week reportedly found that 50 percent of voters said they supported the measure versus 34 percent saying they were opposed.

According to AZ Central, the noticeably active pro-legalization campaign is being paid for almost entirely by the state’s medical marijuana dispensaries. While an opposition campaign does exist, the news outlet reported that it is significantly smaller and not nearly as well funded.

Proposition 207 advocate Thomas Dean told AZ Central that most of those he’s encountered who oppose the measure are cannabis “prohibitionists,” absolutists who want to keep weed completely illegal.

Still, Dean said, a small contingent he’s heard from oppose Proposition 207 because they feel it doesn’t go far enough; they want one measure that would entirely obliterate any and all criminal penalties regarding weed.

Dean said he thinks the existing act is an excellent starting point to then take further steps toward fuller and freer cannabis cultivation, access, and use.

Here’s hoping for a Proposition 207 touchdown on November 3.

Facebook Twitter Pinterest linkedin Telegram
Newer MMJ Recs Can You Get Fired For Having A Medical Card In Oklahoma?
Back to list
Older American Medical Association Wants to Stop Mississippi From Legalizing Medical Cannabis